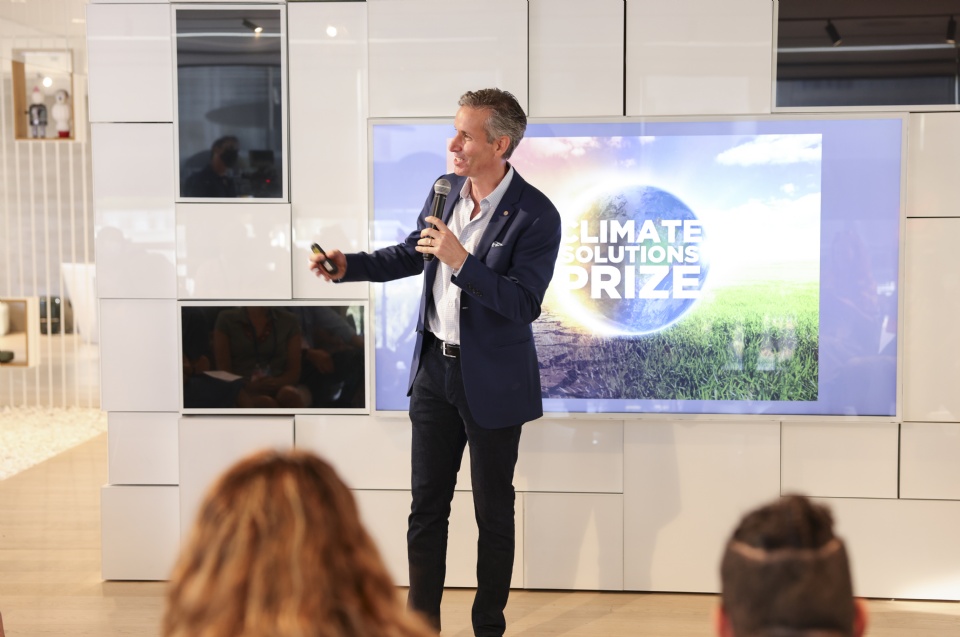 Originally published by The Times of Israel.

Canadian Jeff Hart links up with philanthropists, Jewish organizations, to give award to nonprofits: 'If anyone can make miracles happen, it's the State of Israel'

A Canadian philanthropist has linked up with the Jewish National Fund of Canada and other Jewish organizations in Israel and abroad to kickstart a US $1 million annual Climate Solutions Prize aimed at bringing Israeli innovation to the forefront of technology to fight climate change worldwide.

It is the biggest incentive prize to date for Israeli-based innovation technology, and will be awarded to a nonprofit.

In parallel, and as part of the same overall program, Start-Up Nation Central, an organization that connects international businesses and government leaders with Israeli technology, is seeking to raise the same sum for a prize for startup companies.

The $1 million prize for the nonprofit sector has already been raised and was officially launched Wednesday in Tel Aviv at a private "call to action" ceremony for organizers as well as potential philanthropists and partners.

By coincidence, the launch took place just two days after the United Nations Framework Convention on Climate Change issued the first of a series of reports on global warming, which will make up the Sixth Assessment Report.

Monday's paper on physical science indicators, the first to be released on this subject since 2013, showed that the pace of warming is speeding up and that the international goal of limiting it to 1.5 degrees Celsius compared with before the industrial revolution could be breached before 2040.

Individual researchers and institutions such as universities and innovation hubs that are working on ways to reduce or absorb (sequester) emissions of carbon dioxide, the main global warming gas, will be invited to apply for the prize starting in October, via the prize website.

The subjects they are researching might include anything from energy, transportation, manufacturing, building and construction to agriculture and better land use.

Applicants will be vetted by two groups of judges that will review a shortlist of 20 and pick up to four prizewinners, to be announced next June.

Jeff Hart, the Montreal-based philanthropist behind the prize, and the executive chairman of the prize committee, has made what he was only willing to describe as a "substantial contribution" to ensure that this sum will be available for the first prize for the nonprofit sector.

"This is about building a coalition, not about some smart philanthropist," he told The Times of Israel on Thursday, just before boarding a flight from Tel Aviv to Montreal.

The 53-year old businessman, who runs a network of medical spas across Canada, noted the example of the Google Lunar X Prize contest, which challenged nongovernmental groups to land a spacecraft on the moon and spurred the development of Israel's Beresheet 1, the world's first privately funded moon lander. Beresheet successfully reached the moon but collided with the lunar surface in April 2019 during an attempted landing, due to technical failure. A second sortie to the moon is being planned.

"Just as Israel got to the moon, our belief is that Israel will come up with the best solution to what we're seeing with climate change and will literally enable tikkun olam to take place," said Hart, citing the Jewish concept of repairing the world.

His conviction that humanity is facing a climate change-driven "existential crisis" was only reinforced by the extreme heatwave events that hit Canada this year, he added. Those killed dozens and took the mercury up to a record 49.6 degrees Celsius (121 degrees Fahrenheit) in Lytton, British Columbia, in June. The next day, a wildfire gutted much of the village.

"Israel has solved so many of the world's problems," Hart said, "for example in the water sector."

The Jewish state invented desalination and other water-related technologies, and leads the world in recycling sewage water for reuse in agriculture.

"Can we, the Jewish people, come up with the biggest breakthroughs, using Jewish ingenuity and chutzpah, to bring about change for our children and future generations?"

"This time it looks like the odds are against humanity, but it's my belief that if anyone can make miracles happen, it's the State of Israel, which is why we are supporting the initiative and hoping that once more, we can mobilize the Jewish people and surprise ourselves and the world by turning things around."

JNF Canada is partnering with the Israel-based KKL-JNF Jewish National Fund to raise donations. The latter has pledged to match every donation by 25%. Including this matching, $3 million out of a target sum of $10 million has already been raised toward the prize for not-for-profits.

Daniella Kandel of Start-Up Nation Central said that while the $1 million for startup companies had only been partially raised, the plan was to follow the same application timetable and to have people from the industry involved as judges.

Her organization is behind the week-long Climate Innovation Festival in Israel, planned for June, during which the prizewinners will be announced.

Kandel said that of the innovation companies founded in Israel and carrying out R&D in the country, more than 390 are focused on agricultural technology, 700 on transportation, 190 on water technology and more than 90 on energy.

Emily Levy-Shochat, a KKL-JNF vice chairperson and chair of the organization's Environmental and Science Committee, said, "This prize reflects our belief that Israel can, and must, be part of the solution. The undeniable advent of global warming, particularly felt here in the Middle East, makes it incumbent upon us, the largest green organization in Israel, to do much more and as quickly as possible." 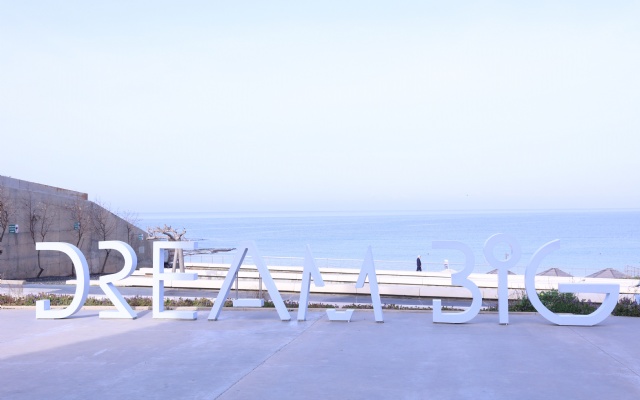 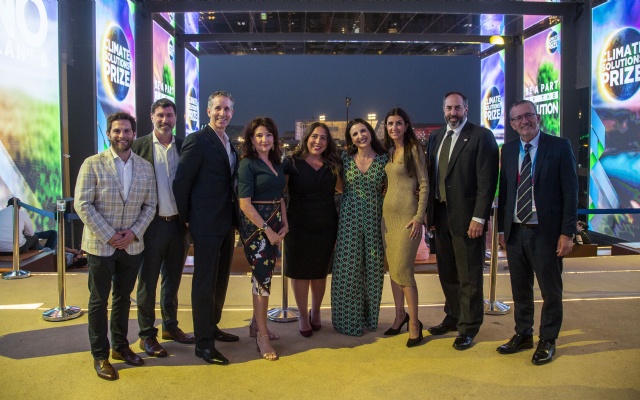